Thank you for your interest in our elk / deer combination hunts.

We offer premium guided hunts in the Big Belt Mountains of Central Montana.
Our goal is to provide enjoyable, top quality hunting trips for Elk, Mule Deer, Whitetail Deer and Antelope.
All hunts are fair chase only.

Avalanche Basin Outfitters is located in the Big Belt Mountain Range of central Montana, hunting district 446. The hunting area lies 23 miles northwest of White Sulphur Springs and consists of 46,000 acres of beautiful, mountainous, private ranchlands. Hunters have averaged 70% success on five and six point bull elk and 60% success on four and five point mule and whitetail deer over the last 37 years. The antelope we are harvesting average 14" in horn length.

Read the rest of our story...

During the 2016, 2017 and 2018 bow seasons, 20 archery hunters harvested 6 bull elk and 1 whitetail buck. Shots were also taken at 8 more bulls at ranges of 35 yards and under. Shots were passed up on 70 five and six point bulls at ranges from 5 to 30 yards. 1 seven point, 3 six points, 1 five point and 1 four point bull elk were harvested, along with 1 five point whitetail deer.

Send us an email.

PDF copies of our last newsletters: 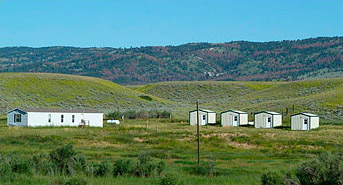 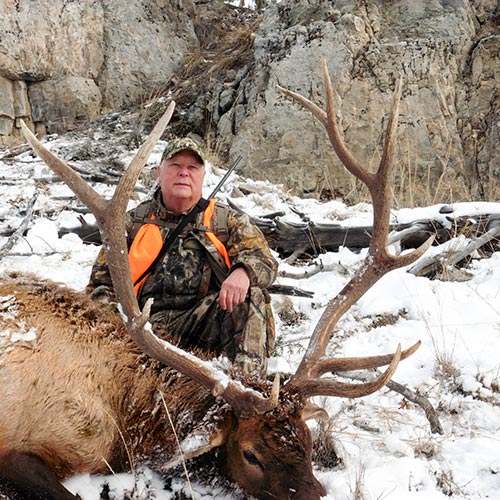 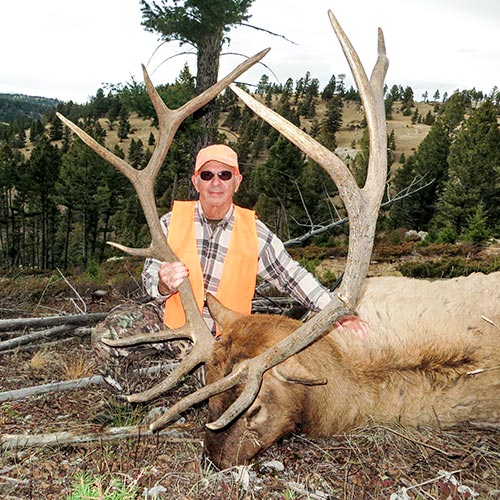 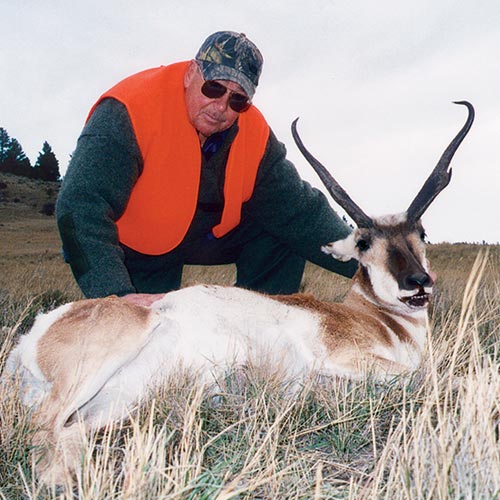 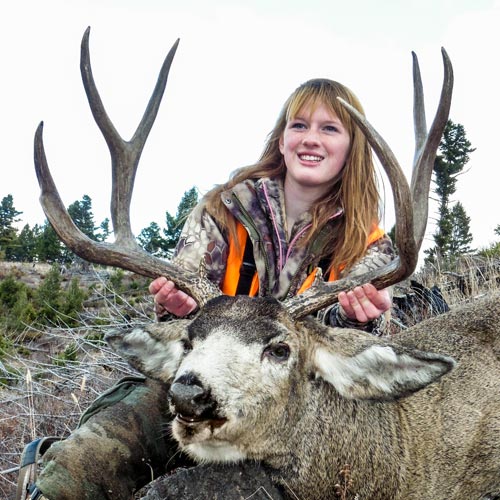 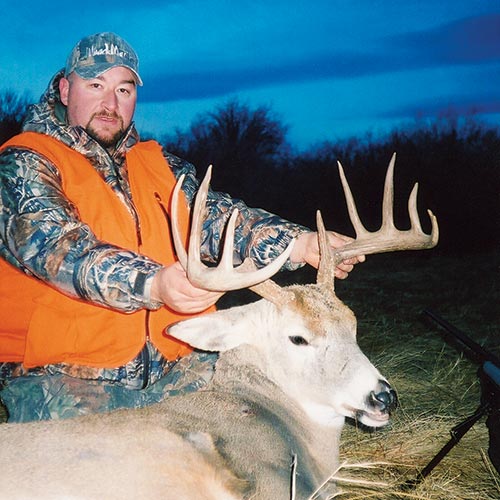 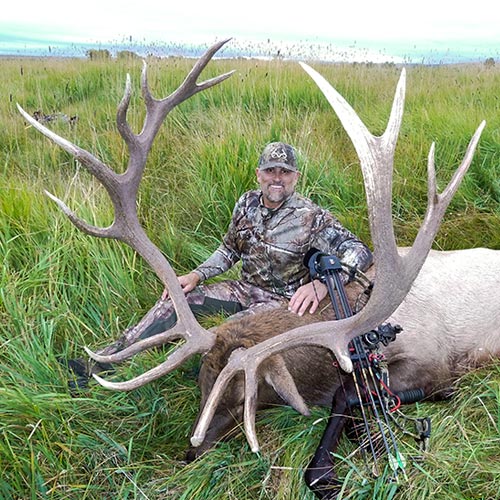 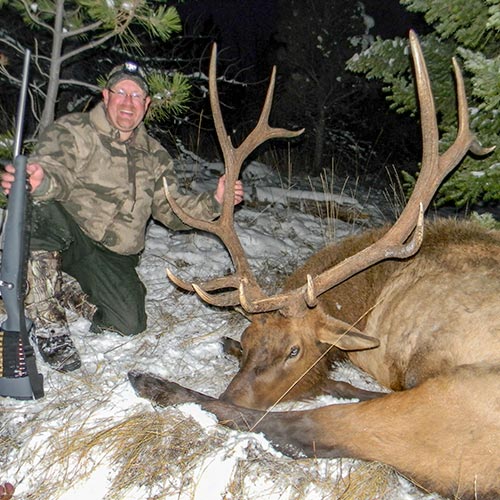 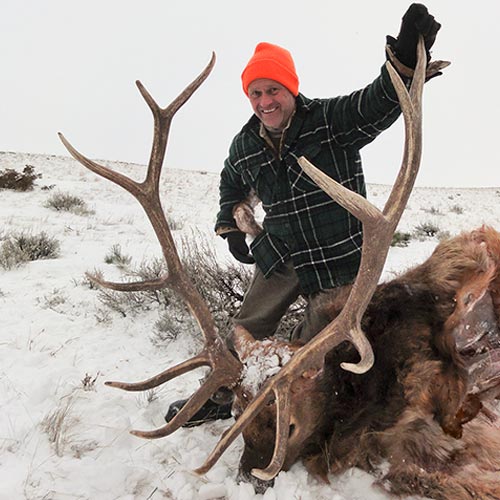 We welcome your questions.
Send Email

We are currently booking the 2022 season.
Please give us a call to ask about the dates that interest you.
Thank you for your time and consideration.


Please give us a call if you would like to receive a copy of our annual newsletter.